The Falcon 2000 is the newest member of the Falcon business jet line. Its wide cabin comfort and transcontinental range offer the amenities of a larger jet, while still offering the short runway agility and fuel economy of a much smaller plane. Dassault (Falcon’s manufacturer) made a lofty promise when they announced their plans for an economical jet that would still be up to their standards of excellence—and delivered on it. Its exquisite finesse, performance, and comfort uniquely define the Falcon 2000 in a class of its own.

Among the multiple variants of the 2000 is the 2000EX EASy model, the extended-range version of the 2000EX. This super midsize jet is equipped with more powerful engines, extra fuel capacity, and a spacious duel cabin zone. 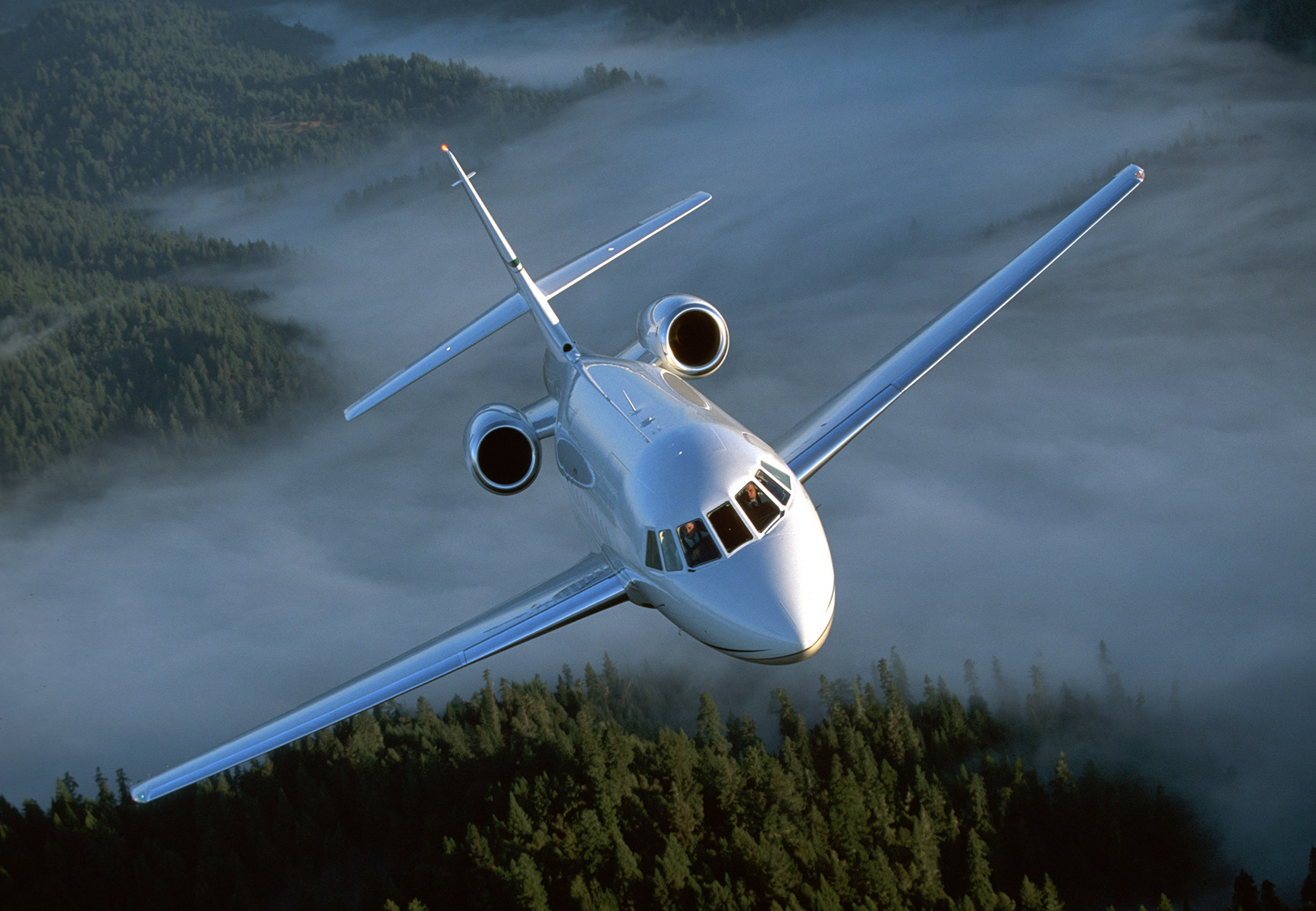 Whether you’re looking to seal the big contract, accept an award or visit one of your overseas offices… rich rewards await you.